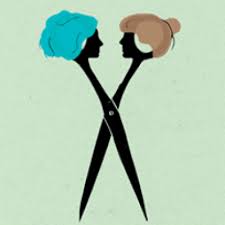 This is Soulpepper’s first production of the man widely considered to be Canada’s greatest writer for the stage. For this occasion Soulpepper has commissioned a new translation by the celebrated Linda Gaboriau. Founding Member Diana Leblanc, who has had a long and fruitful association with Tremblay as both an actor and director in French and English, takes the helm of this penetrating look at the emotional history of one Québec family. (harthouse.ca)