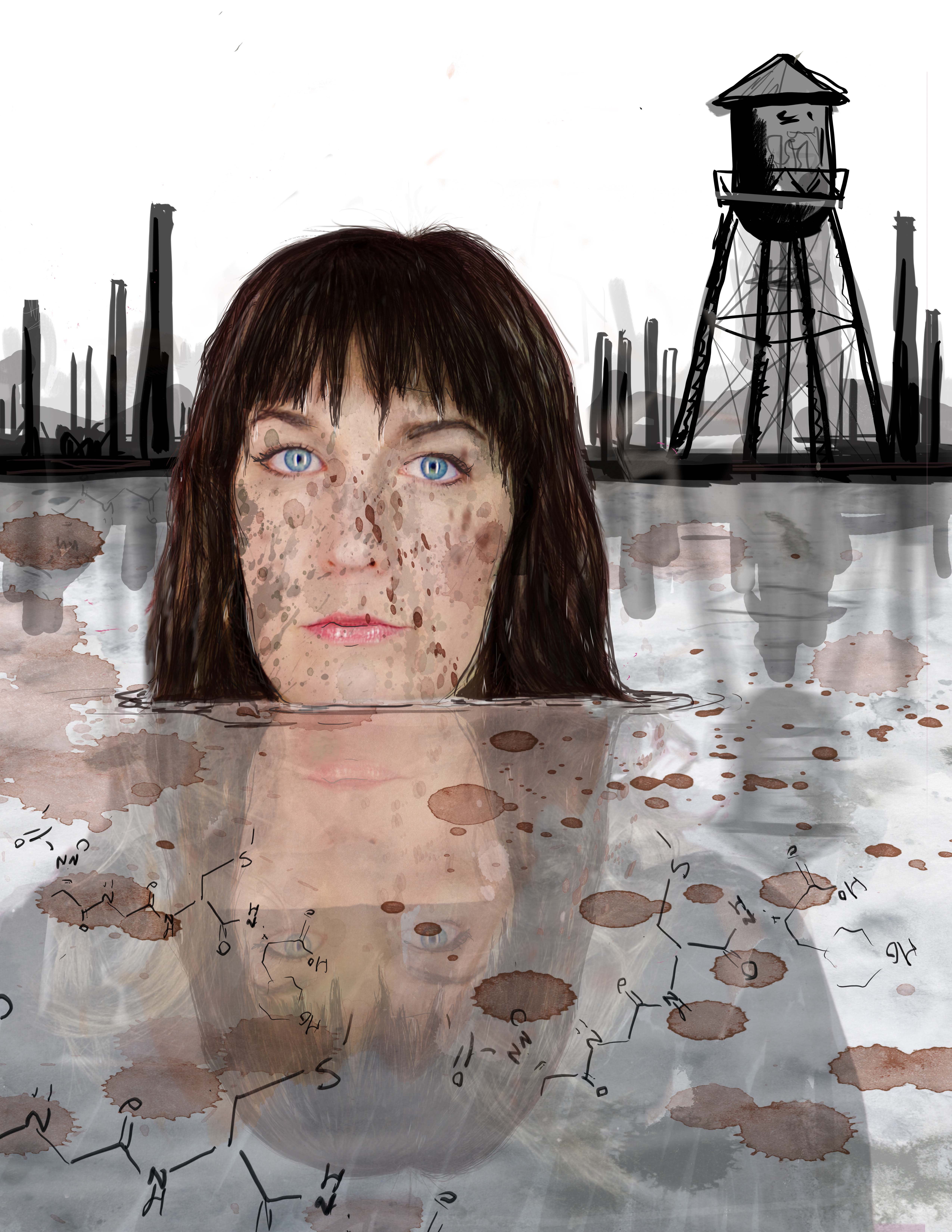 Originally adapted for the Schaubuhne (Berlin)

Dr. Stockmann has made a shocking discovery – her town’s local baths are contaminated with industrial waste – but to go public with it will spell the end of the town’s prosperity. With her reputation and relationships at stake, Dr. Stockmann must choose the right course of action. Censored scientists, environmental crises, the pitfalls of democracy, and anarchist manifestos – An Enemy of the People is as alive now as it was in 1882. (tarragontheatre.com)