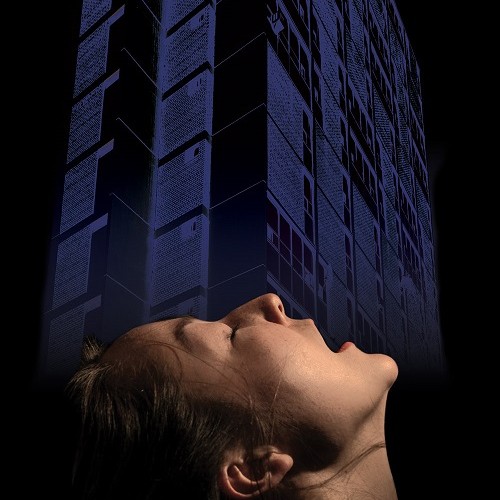 Complex Collective and Koffler Centre for the Arts

From imaginary numbers to Toronto’s notorious Chalkfarm apartments, Complex follows the encounters between a U of T math major and a teenager who lives near Jane and Wilson. Looking to break up the monotony of her stifling relationship and fascinated by the community’s dangerous reputation, she becomes a volunteer tutor for the “at-risk” high-school student. We watch her, against a backdrop of shifting projections, as her fantasies latch on to the young man, who’s struggling for reasons she’d never expect.  (summerworks.ca)