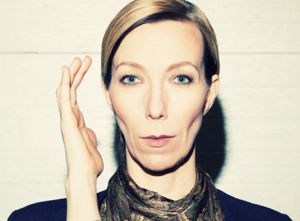 In this visually stunning multidisciplinary piece, seven childhood friends reunite around a dinner table for a chance to revisit their pasts. A bittersweet story about the memories that bind us together and the magic in everyday life, inspired by Virginia Woolf’s The Waves. (buddiesinbadtimes.com)