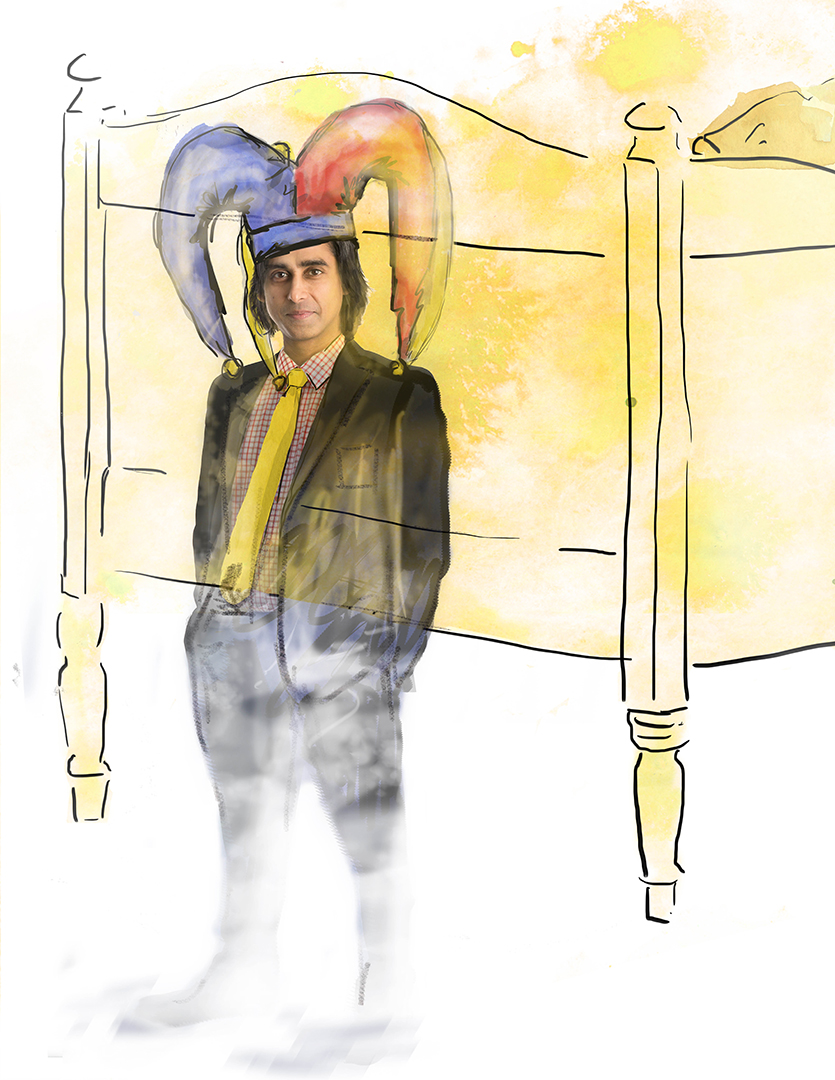 Teenage Thai still has an imaginary friend named Mustard who lives under the bed. How can her mother, recently divorced and looking for solace at the bottom of a wine glass, persuade her that this is not normal, when she just started seeing him too? Mustard is a twisted fairy tale about an imaginary friend’s quest to stay in our world; a whimsical story about loss, family, growing up, and our need to belong. (tarragontheatre.com)