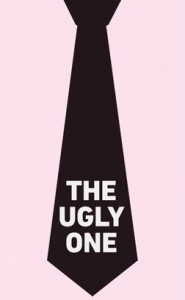 “You can’t sell anything with that face.” A razor sharp satire about getting ahead in the world. With mesmerizing speed, this award-winning production by one of Germany’s hottest playwrights catapults us into a narcissistic world obsessed with beauty, image and plastic surgery. (tarragontheatre.com)