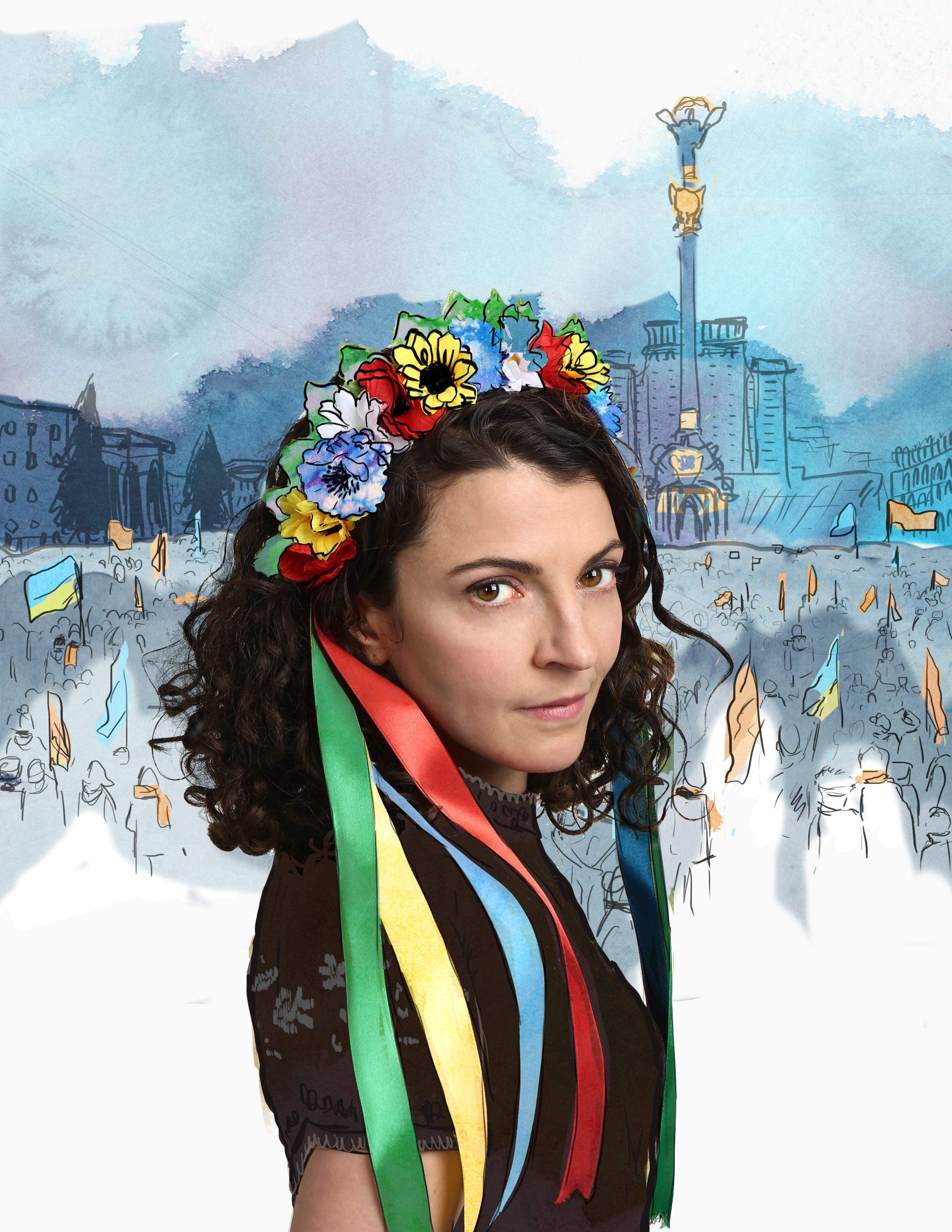 A young Canadian man travels to Ukraine to observe the elections following the Orange Revolution, only to become an unexpected player in its fractured politics, its tumultuous history and the fate of a beautiful woman. As he falls deeper in love with the mysterious young woman, the more tenuous his grasp of her country and its complicated past becomes. A stirring story about reconciling one’s ideals with a complex political reality from Tarragon Playwright-in-Residence Andrew Kushnir. (tarragontheatre.com)