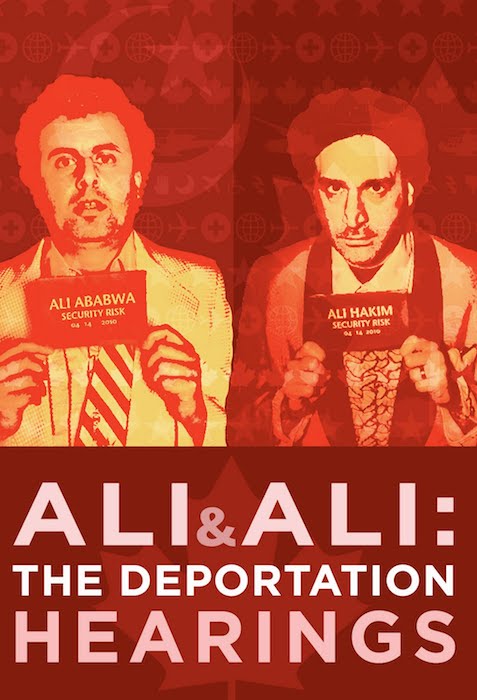 Sequel to the Axes of Evil, Ali and Ali creators turned their idiosyncratic brand of post-identity satire to the whole new world: the global economy has tanked (sort of), the President of the World’s middle name is Hussein. In Canada, the G20 debacle puts downtown Toronto under martial law, Canadian citizens are regularly deported to indefinite detention and torture, and five Arab/Muslim men continue to be held without charges and access to the evidence against them. (neworldtheatre.com)