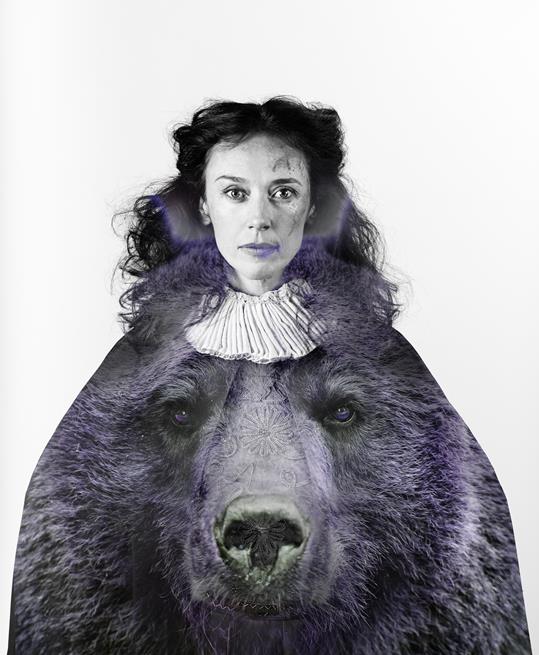 Based on a true story from the life of Marguerite de Roberval, Elle chronicles the ordeals and adventures of a young French woman marooned on the desolate Isle of Demons in 1542 at the time of France’s ill-fated third attempt to colonize Canada.

The Sieur de Roberval abandons his unruly young niece, her lover, and her nurse on the Isle of Demons. and with a world of self-preserving belligerence, the voluble heroine of Elle does more than survive. Elle brilliantly reinvents the beginnings of this country’s history: what Canada meant to the early European adventurers, what these Europeans meant to Canada’s original inhabitants. While Marguerite de Robervals experience of Canada in 1592 is not as well known as Jacques Cartier’s, her open-minded engagement with that environment and its people was ahead of its time, and is certainly more relevant and inspiring for us today than Cartier’s attempt to colonize and conquer. (artsboxoffice.ca)