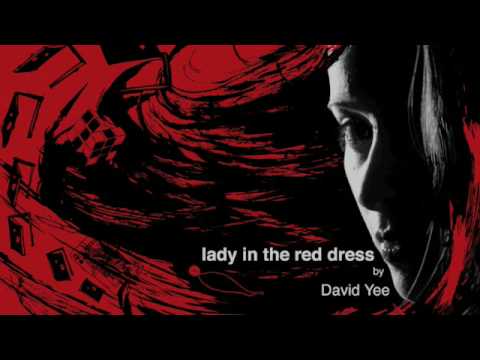 In the tradition of Haruki Murakami & Frank Miller, lady in the red dress follows Max, a DOJ negotiator embroiled in a world of corruption and deceit. Playwright David Yee (Fear of Flight, paper series) re-imagines the Chinese-Canadian struggle for redress as a modern day noir, chronicling Max’s nightmarish trip through the mean streets of Chinatown and the corridors of Justice. Part ghost story, part revenge play, lady in the red dress is a darkly comic story about the skeletons in our closets, and the consequences of our (in)actions. (Show Facebook Event)