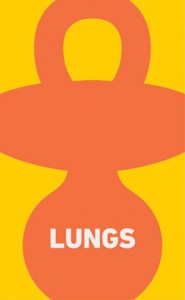 “Is it ethical to have a child when you‘re a car driving, plastic bag using, aerosol spraying avocado importing person?” What if they grow up and hate you? A bare stage, a man, a woman, a conversation, and infinite possibility. British Playwright Duncan Macmillan gives us a no-holds-barred look at a lifetime of love. (tarragontheatre.com)