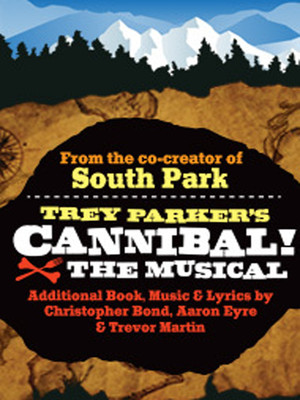 Accused of murdering all his friends on a disatrous trip across the Rocky Mountains, Alferd Packer tries to prove his innocence from his prison cell, insiting to reporter Polly Pry that he’s no cannibal and relaying his version of events in a bid for freedom. (toronto-theatre.com)