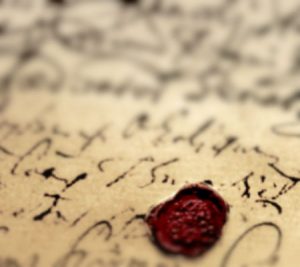 As Molière’s racy comedies tear up the stages of 17th century Paris, bitter rival Jean Racine (the great tragedian) hatches a devious plan to bring the God of Laughter to his knees. Their fiery battle is brought to life by Sabina Berman, one of Mexico’s most prolific and successful playwrights. (tarragontheatre.com)