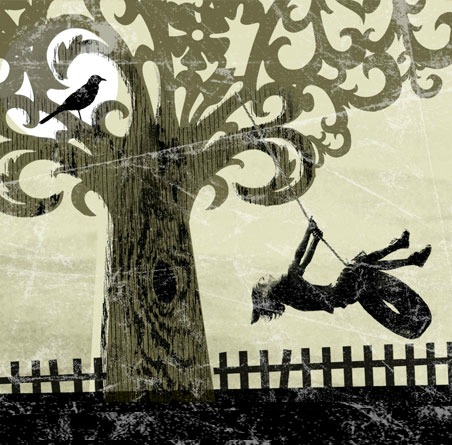 Based on the Novel by Harper Lee

Racial injustice in Depression-era Alabama through the eyes of a child. An adaptation of the Pulitzer Prize-winning novel. (youngpeoplestheatre.ca)