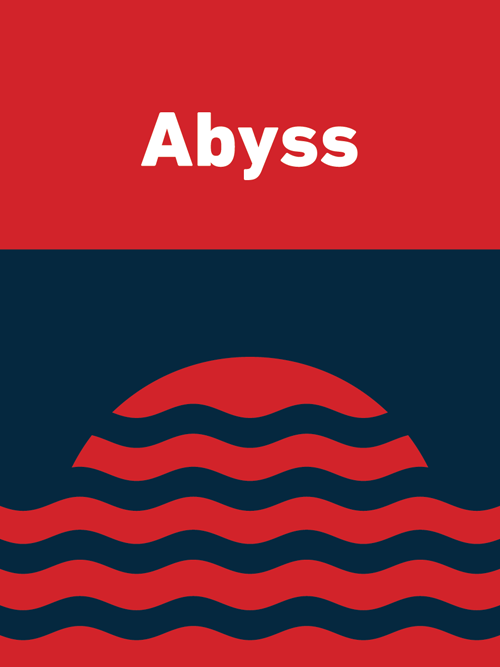 MISSING. Karla Richter, 24: a loving and trusting young woman, last seen before she left for the grocery store in blue jeans, a green parka and her red rubber rain boots. The police and papers ignore the disappearance, leaving her three friends – whose roots lie in Serbia and Croatia – to discover the truth. Karla’s lover Vlado, born into terror and war, Karla’s caring roommate Sophia, and Vlado’s roommate who is Sophia’s sister, search for their missing friend. As the story slowly unravels, it becomes clear that all three of them have been harbouring secrets as they realize how brittle the life they had built is. A search for Karla becomes a search for the self in this lyrical thriller and modern day epic cloaked in the mystery of Europe’s underworld. (tarragontheatre.com)