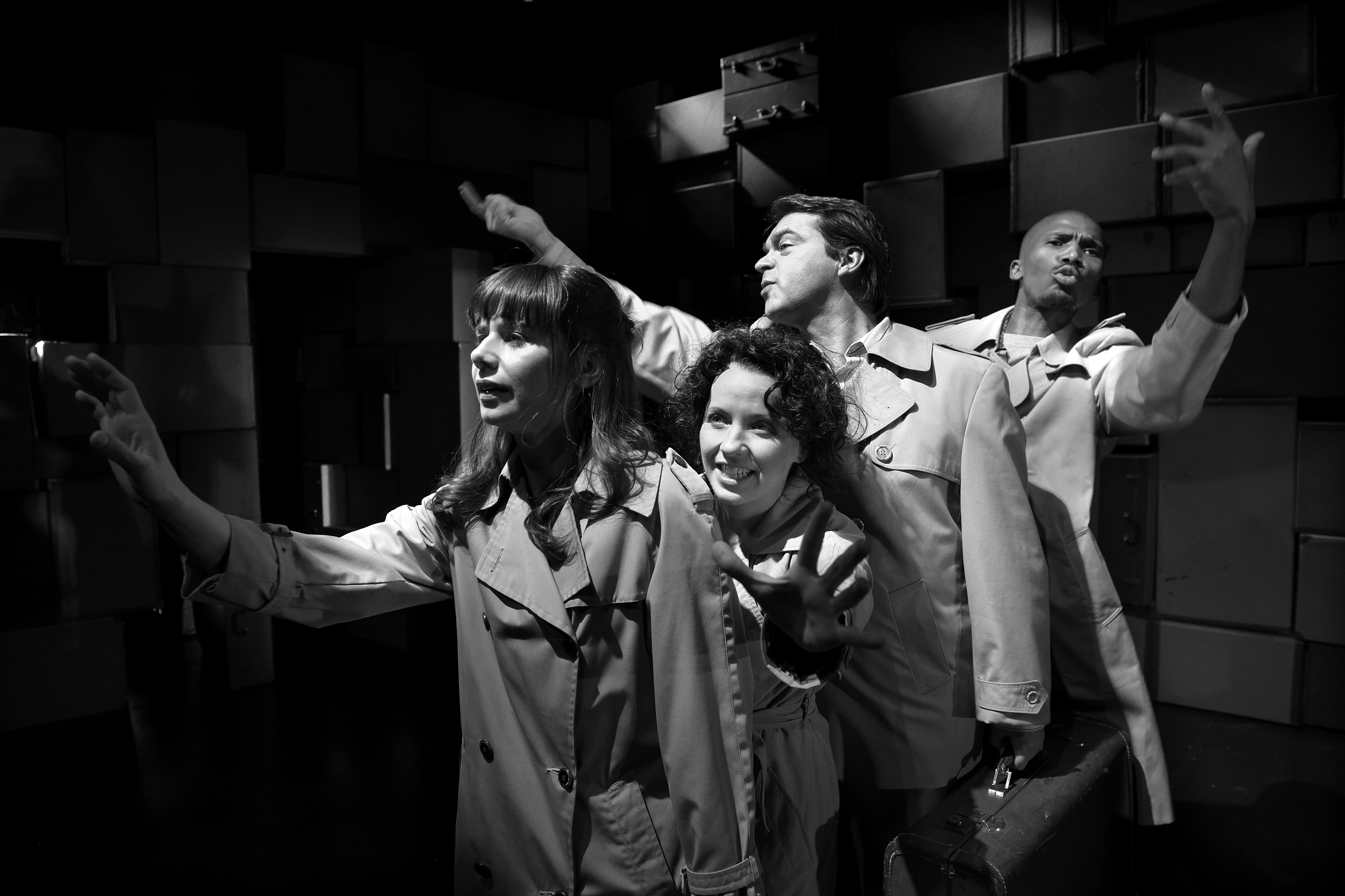 In South Africa, ubuntu refers to the spirit of community, the belief that humanity is tied together. In this new collective creation, ghosts haunt a man and a woman, continents apart, as they are drawn together to discover the secrets of their past. This international collaboration of Canadian and South African artists traces the ties that bind us all, with spirited storytelling, music and dance. (tarragontheatre.com)