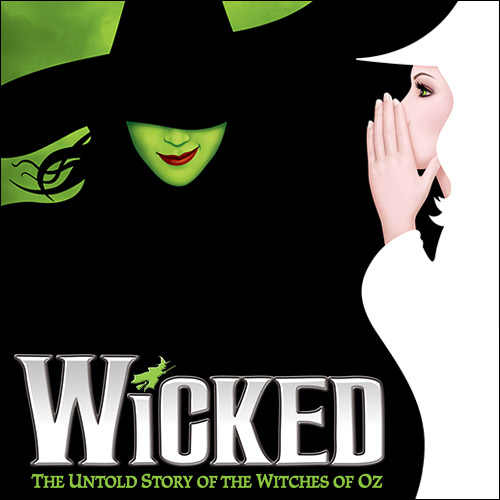 Based on the novel by Gregory Maguire

Based on the novel by Gregory Maguire, Wicked is the story of The Land of Oz, The Emerald City and The Yellow Brick Road long before Dorothy and Toto. Concerning Glinda and Elphaba, better known as The Good Witch and The Wicked Witch of The West, this is the story of an unlikely friendship and how love, ambitions and accomplishments dictate the paths they chose, and the rest of their lives. (toronto-theatre.com)