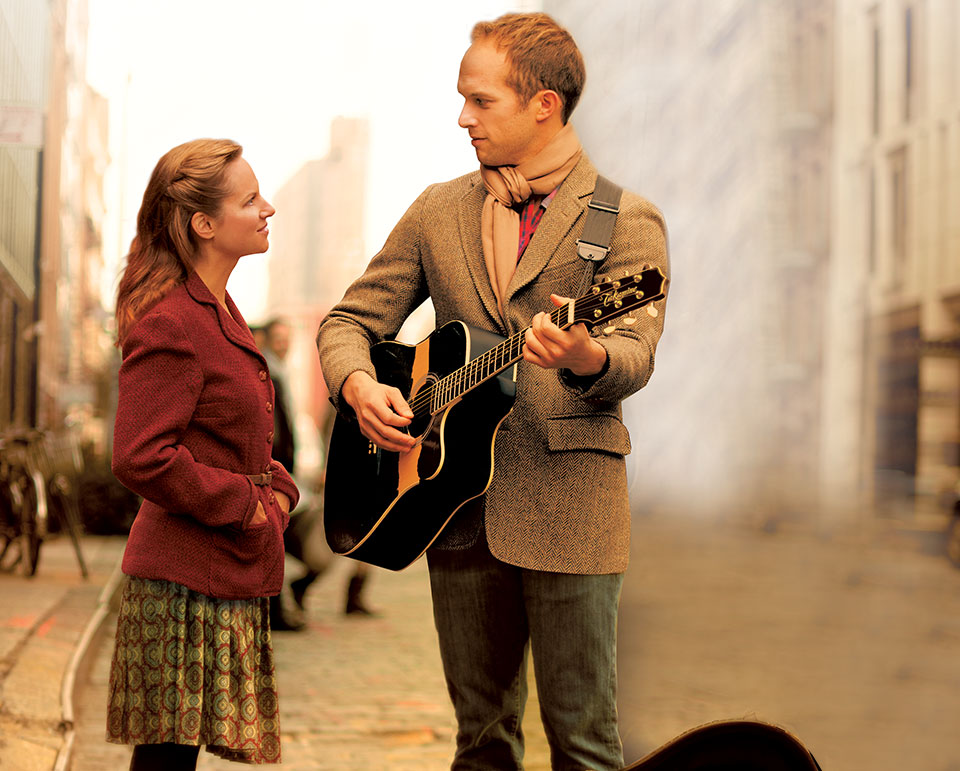 Based on the motion picture written and directed by John Carney

Set in modern day Dublin, ONCE is the story of a Guy who gave up on his music—and his love—and the Girl who inspired him to dream again. This irresistibly breathtaking production is performed by an extraordinary all-Canadian cast of actor-musicians who sing, dance and play their hearts out live on stage. Directed and choreographed by the brilliant team of Tony Award winner John Tiffany and Steven Hoggett, ONCE will dazzle you with its originality, wit and unforgettable music. (mirvish.com)